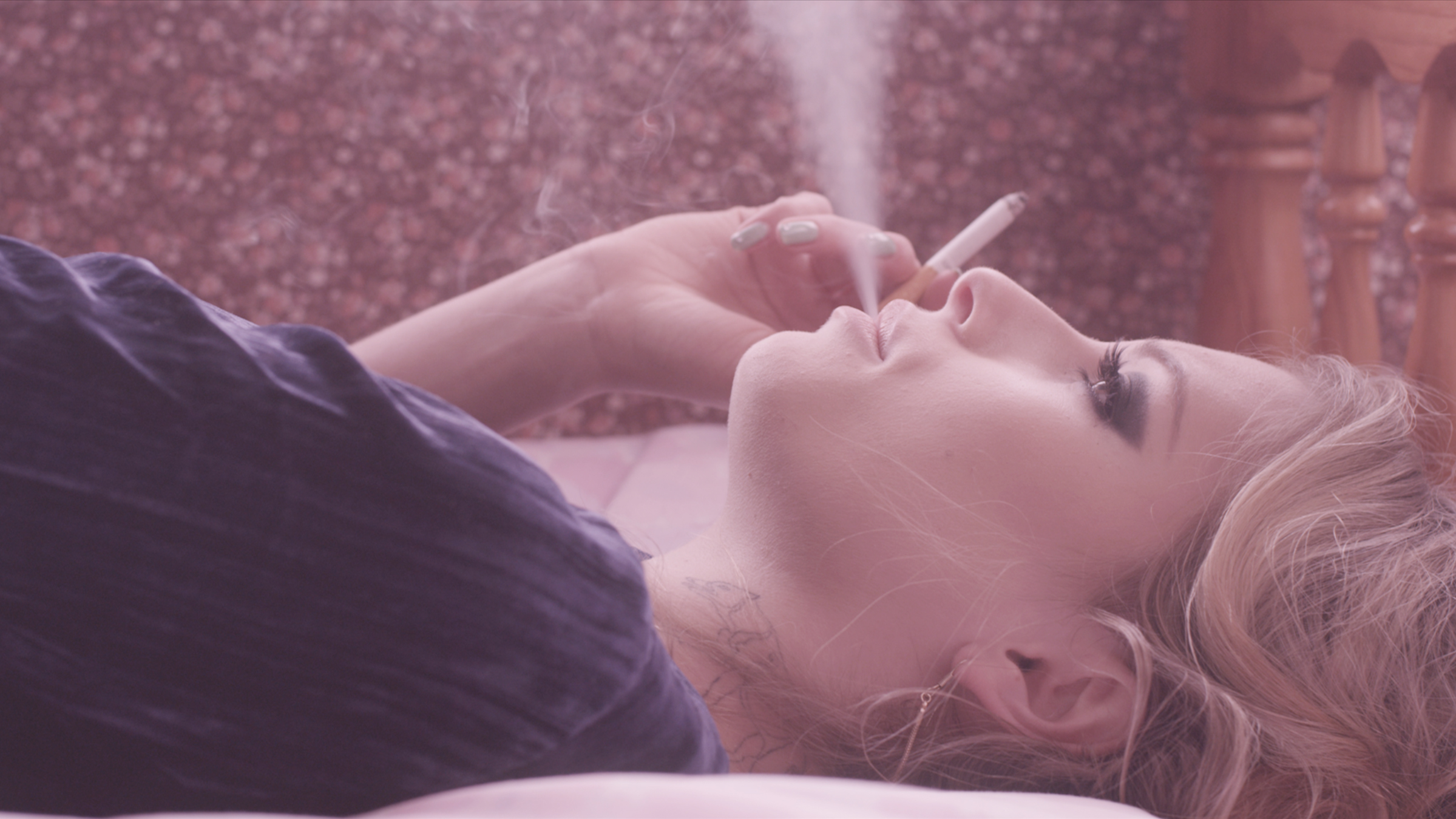 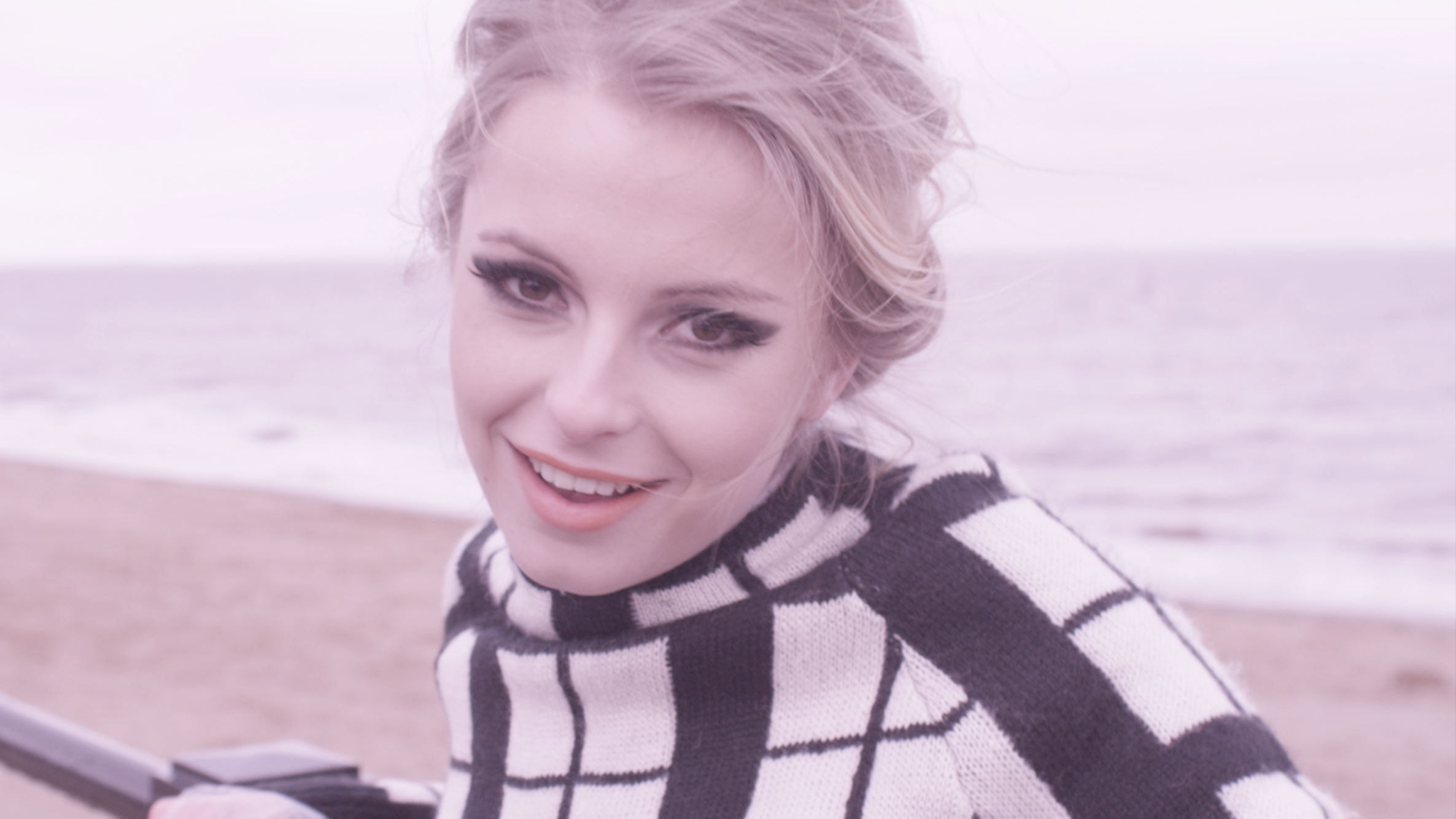 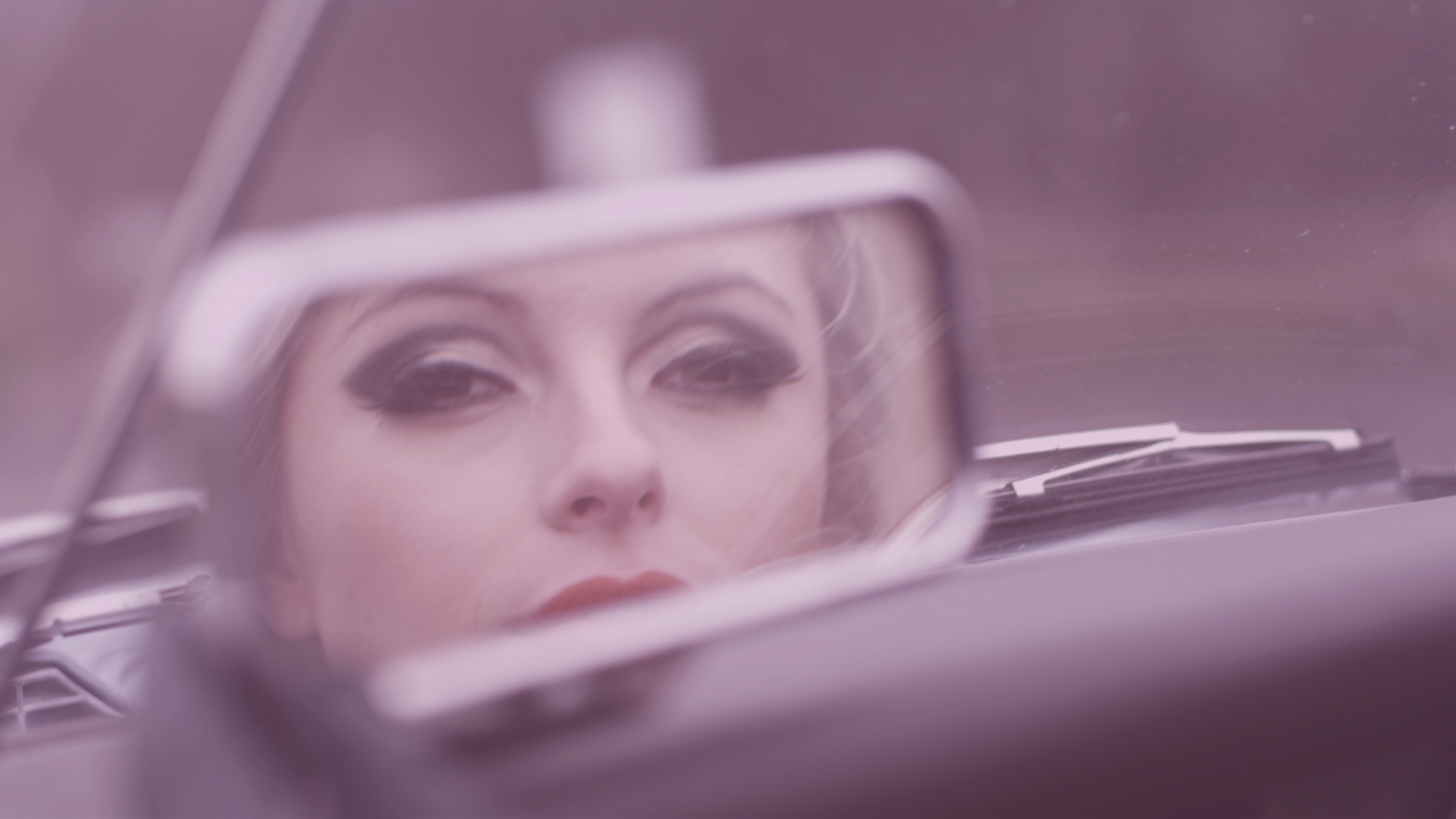 Taking film footage captured in northern England to audiences around the world and ending up as part of a prestigious award process in southern California might seem far-fetched but that’s exactly what’s happening with one of Good Vibe’s latest projects.

At Good Vibe, we’re experts in promotional video production and we’re passionate about creating truly memorable fashion films but the recent success of our ‘northern soul’ film even took us by surprise. Having been put together in 2013, the film attracted considerable acclaim and thousands of views online. Before long it was added to some of the most popular fashion channels on Vimeo and was being rated among the best fashion videos to be found anywhere on the internet.

We couldn’t have done it without a good deal of collaboration of course and without the likes of stylist Ellis Wood, whose reputation grows with every shoot, and the frighteningly talented cinematographer and London Film School graduate Mihail Zaicev. Effective collaboration always underlies the creative process in our industry, whether we’re talking about making commercial promo videos in London or music videos in Manhattan. So we’re incredibly grateful to both Ellis and Mihail for their efforts on the shoot.

All the hard work, preparation and passion really paid off this time, with the northern soul video making its way onto the radar of La Jolla, one of the world’s biggest fashion film festivals. Only 1 per cent of applicants make the official list of videos selected by judges at the festival, so to see our film included was a major honour and one we’re taking huge encouragement from.

La Jolla took place on the weekend of July 26th and the event saw filmmakers, stylists, fashion bloggers, designers and makeup artists flocking to California in their droves. Our film was shown as part of the Final Screening Program, which showcases the efforts of talent artists and filmmakers from around the world. We’re excited to have been part of the La Jolla experience but, of course, we won’t be losing focus from the corporate promotional videos we create. Good Vibe is aiming to be the best maker of corporate promo videos in London and we expect very high standards of our work in every genre and every context.

You can check out what all the fuss is about and find our fashion film set in northern England here. Using unlikely locations, including the distinctly unglamorous setting of Grimsby, we managed to make something really different and a video we’re really proud of. Mihail created an atmosphere reminiscent a 1960s genre movie and gave the frame a weathered, aged and yet timeless look that couldn’t help but captivate.

We hope you enjoy it and look out for more cutting-edge fashion films from Good Vibe in the coming months.